Everything Starts and Ends with the Right Intention

Everything begins with an intention, whether it is a thought, speech, or even a simple action. Our lives revolve around our motives and, believe it or not, our intentions affect our choices, and will later impact our destiny. Fascinating, isn’t it?
It is narrated on the authority of Amir al-Mu'minin (Leader of the Believers), Abu Hafs 'Umar bin al-Khattab (may Allah be pleased with him), who said:
I heard the Messenger of Allah (peace be upon him), say
"Actions are according to intentions, and everyone will get what was intended. Whoever migrates with an intention for Allah and His messenger, the migration will be for the sake of Allah and his Messenger. And whoever migrates for worldly gain or to marry a woman, then his migration will be for the sake of whatever he migrated for." -Related by Bukhari & Muslim
Imam Nawawi collated forty hadiths paramount to the Muslim faith, and this particular hadith was placed first. According to Imam Nawawi, he considered collecting forty ḥadīths inclusive of all aspects of Islam, and that each ḥadīth would be a great precept from those of the religion – ‘one that scholars had described as having Islam revolve around it or half of Islam or a third of it and the like,’
The underlying meaning of this hadith is integral to Islamic thought, and understanding it portrays the great balance between the internal and external states of oneself. One cannot act without the other, and the physical and spiritual elements always go in tandem.
With pure and sincere intention, a great and excellent outcome will surely manifest itself. Even if it is a simple act of kindness, work, daily chores or completing assignments - exceptional results will be achieved if we truly put our heart and soul into it, and it all begins with a simple intention.
However, another concern is that while your intentions are good, how do you aim for the best? The best intention is not like that of a burning candle, which extinguishes once blown by the wind. It should not be intended for someone or something mortal. For instance, if you study hard because of your parents, would you continue the same when they are gone?
For an intention to be secured, certain and pure, it should be intended for the Ever-lasting. It should be intended for the Most Glorious and the Almighty, which will ignite the spark in ourselves, and continue to burn in the long run Insha’Allah.
The first hadith of the forty is the most important, so take heed of your intention in everything you do. One of the ways you can analyse the importance of intention further is by learning in depth of the first hadith in 40 Hadith collated by Imam An-Nawawi. This is your chance to learn the 40 Hadith by Shaykh Ahmed Elazhary via our indispensable online Islamic learning platform for you to be a better person. Let us ask Allah the Most Merciful for His Guidance so we will continue to do good with the greatest of intentions, InshaAllah.
Sources:
https://40hadithnawawi.com/hadith/1-actions-are-by-intentions
Categories
Featured Blogs 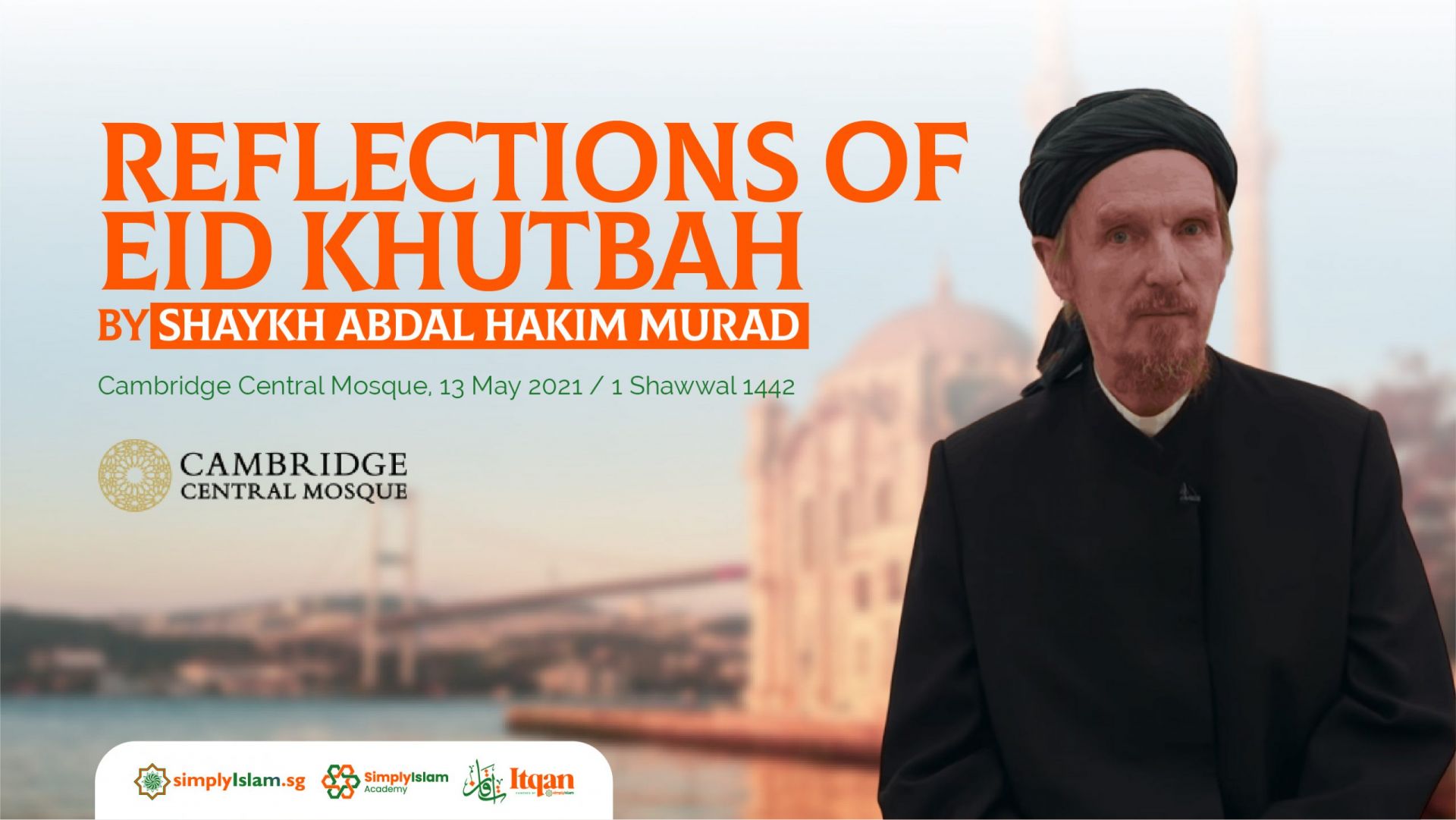 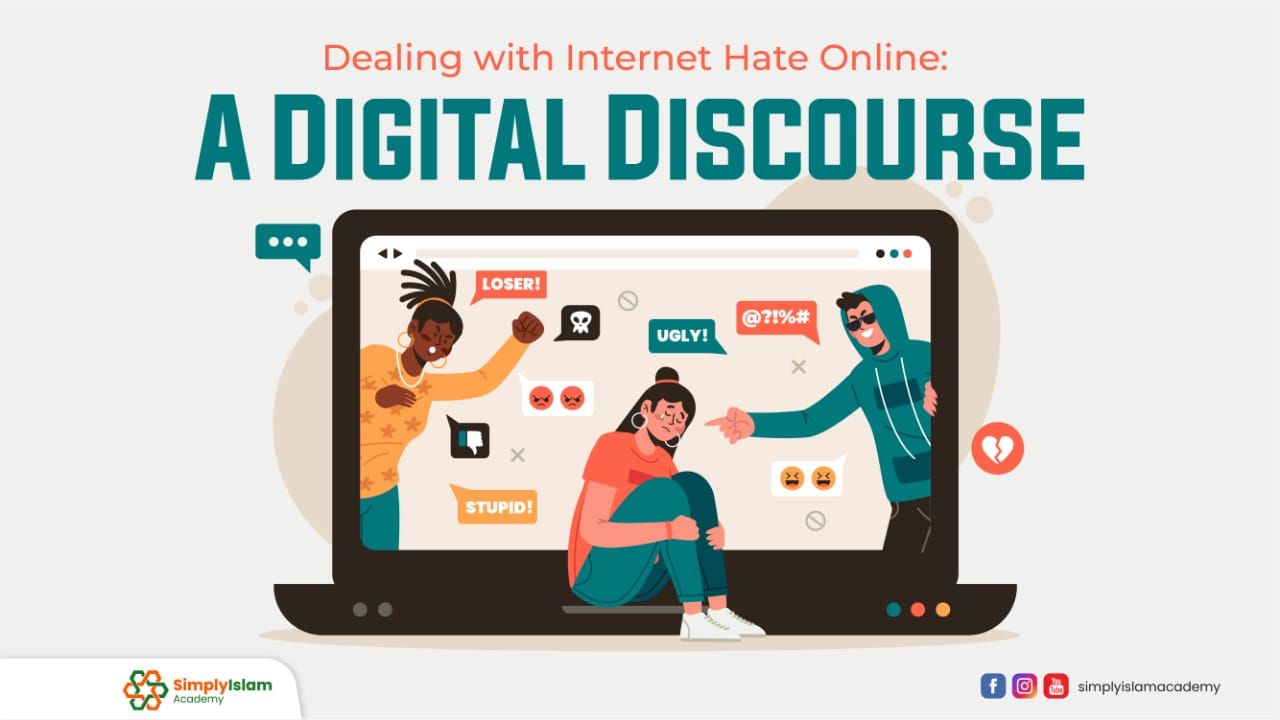 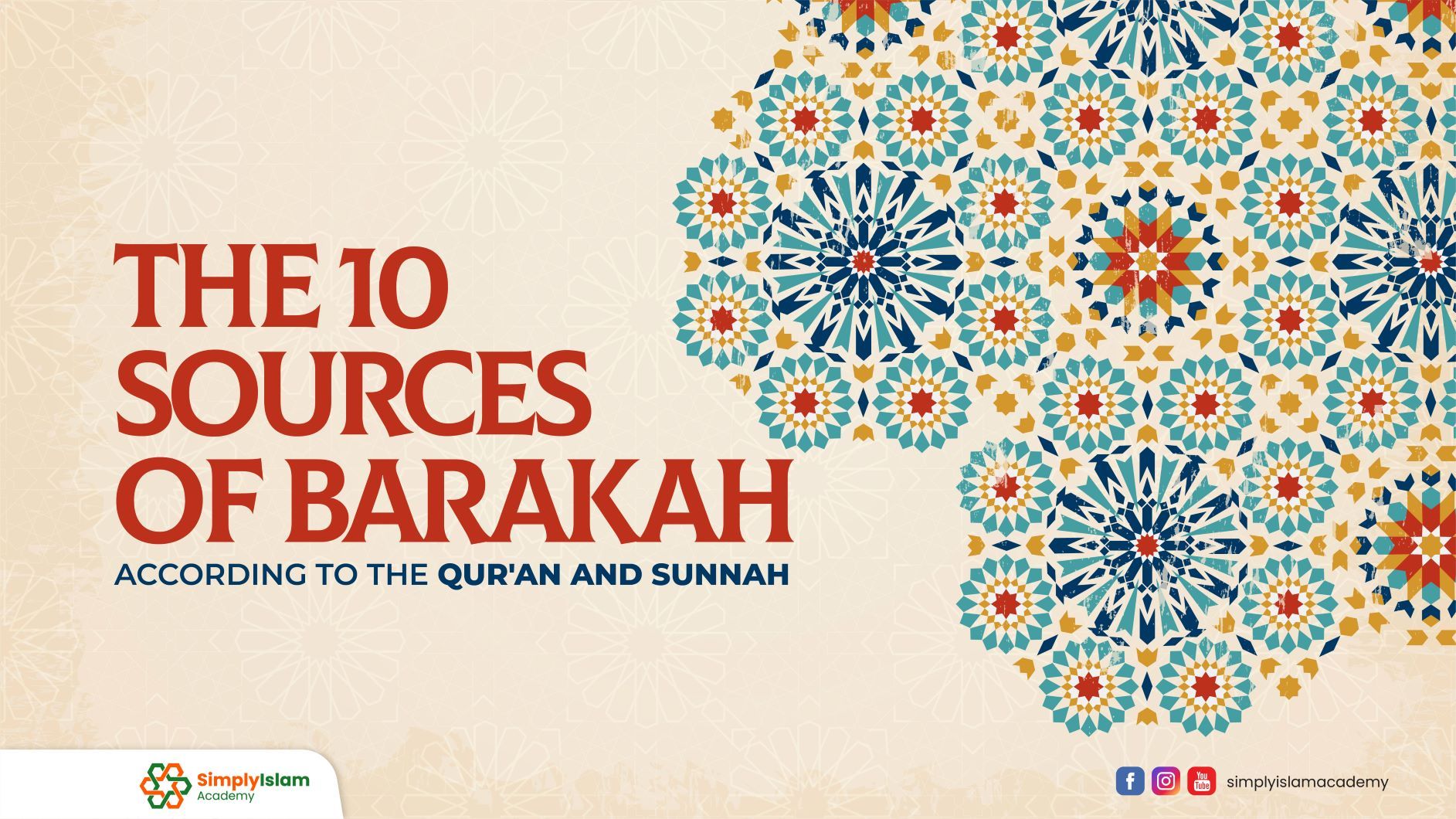 The 10 Sources of Barakah according to the Qur’an and Sunnah
Share to:
About The Author:
Written By:
Lily Syahirah Ramlan
Lily Syahirah is a Content Writer of SimplyIslam Academy based in Selangor, Malaysia. She recently graduated with a Bachelor's Degree of Education (Teaching English as a Second Language) from International Islamic University Malaysia in 2020. She is actively invovled in public speaking, English language debates, poetry and theatre and loves to express her work through writing. Her love for language arts and imagination has led her to produce, direct and write experimental plays she's passionate about during her degree years. She was also actively invovled as a Master of Ceremony (Emcee) where she hosts minor and major events in IIUM.

SimplyIslam Academy, a subsidiary of SimplyIslam.sg, is an online Islamic education centre, delivering quality Islamic courses via online since early 2021.

Get FREE Islamic reminders & be a better Muslim!